Wow, it is hard to believe that my absence is now approaching two years. While it is true that I have not been writing, my world has been spinning ever faster. Today I will give you the big picture overview and in the weeks to come I hope to fill in the blanks.

September 2016: I bought the farm and bailed on the USofA.

My new home, a derelict mango orchard in Todos Santos, Baja California Sur, was in need of a whole lot of TLC. My revolving door of workers and I got down and dirty and cleared the weeds and mounds of rubbish within a few weeks. By mid-October I had a beautiful little vegetable garden started, and by mid-December the entire property was clean, fenced, pruned, and beautiful. Even the mountain of garbage with the toilet on top had gone away. 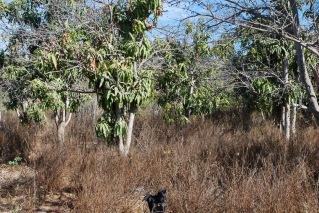 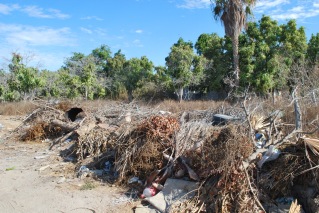 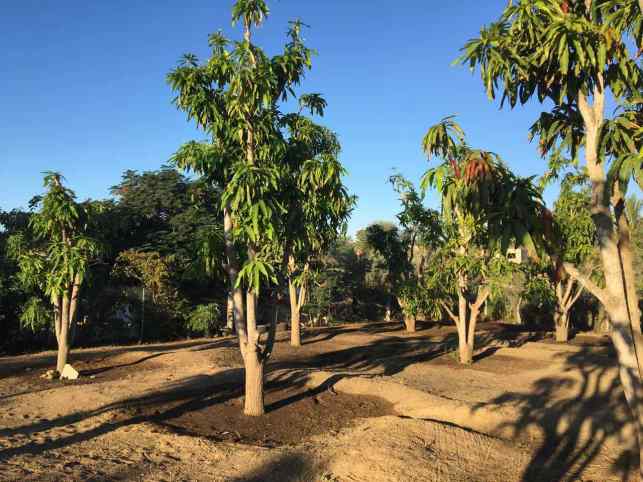 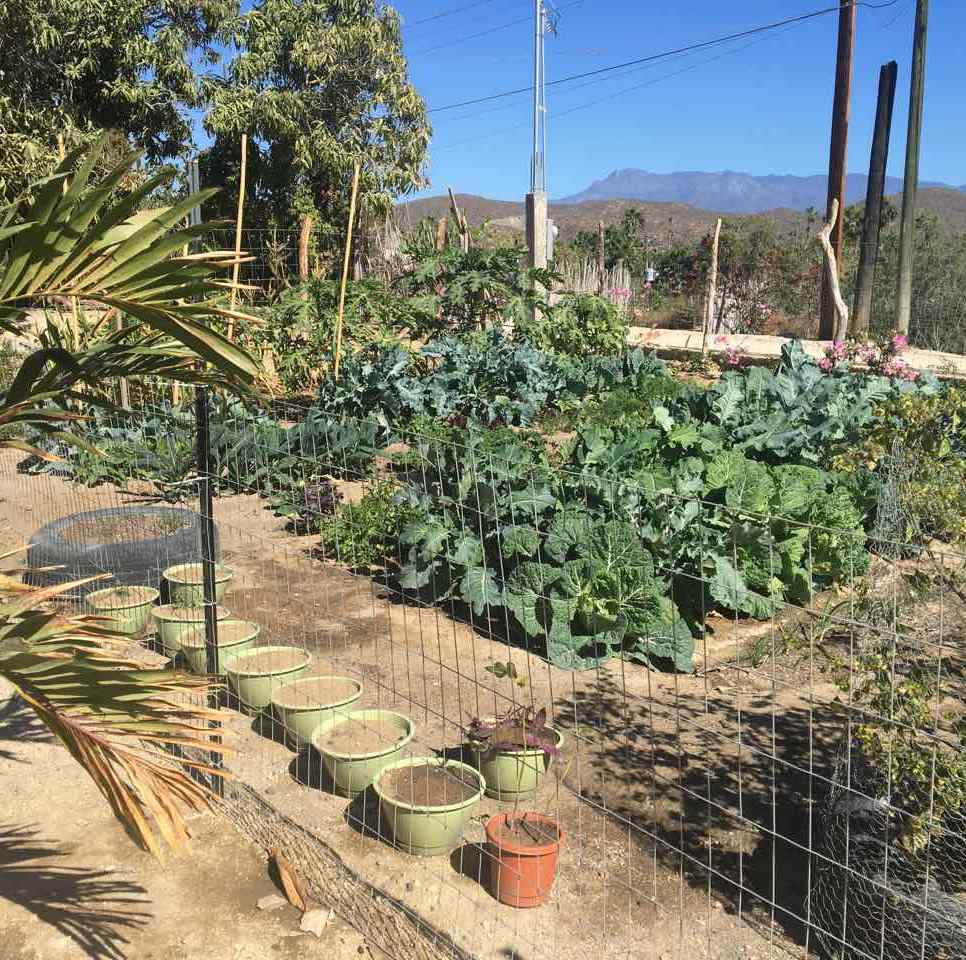 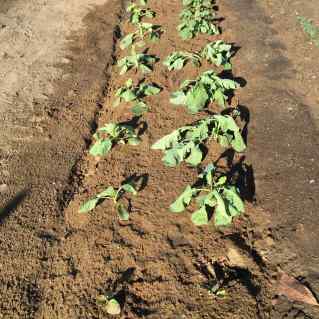 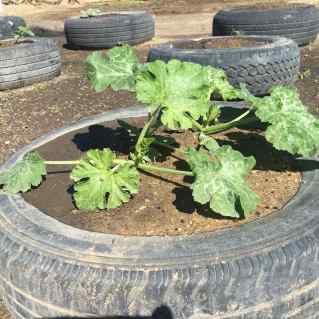 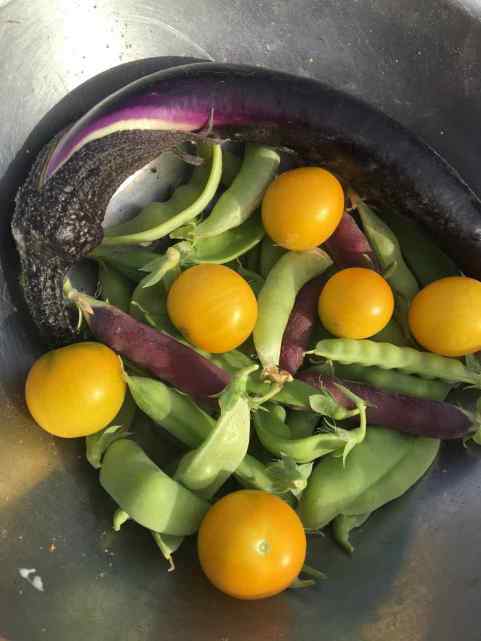 I was almost finished with the transformation when I fell ill. The doc declared that I had a belly full of parasites and a rickettsial infection, probably Rocky Mountain Spotted Fever (RMSF). My mind went directly to Lyme Disease, the RMSF diagnosis just didn’t fit. I did finish my course of antibiotics and was theoretically cured. Sadly, my symptoms multiplied and worsened and in June, finally, I received my positive diagnosis for Lyme Disease. 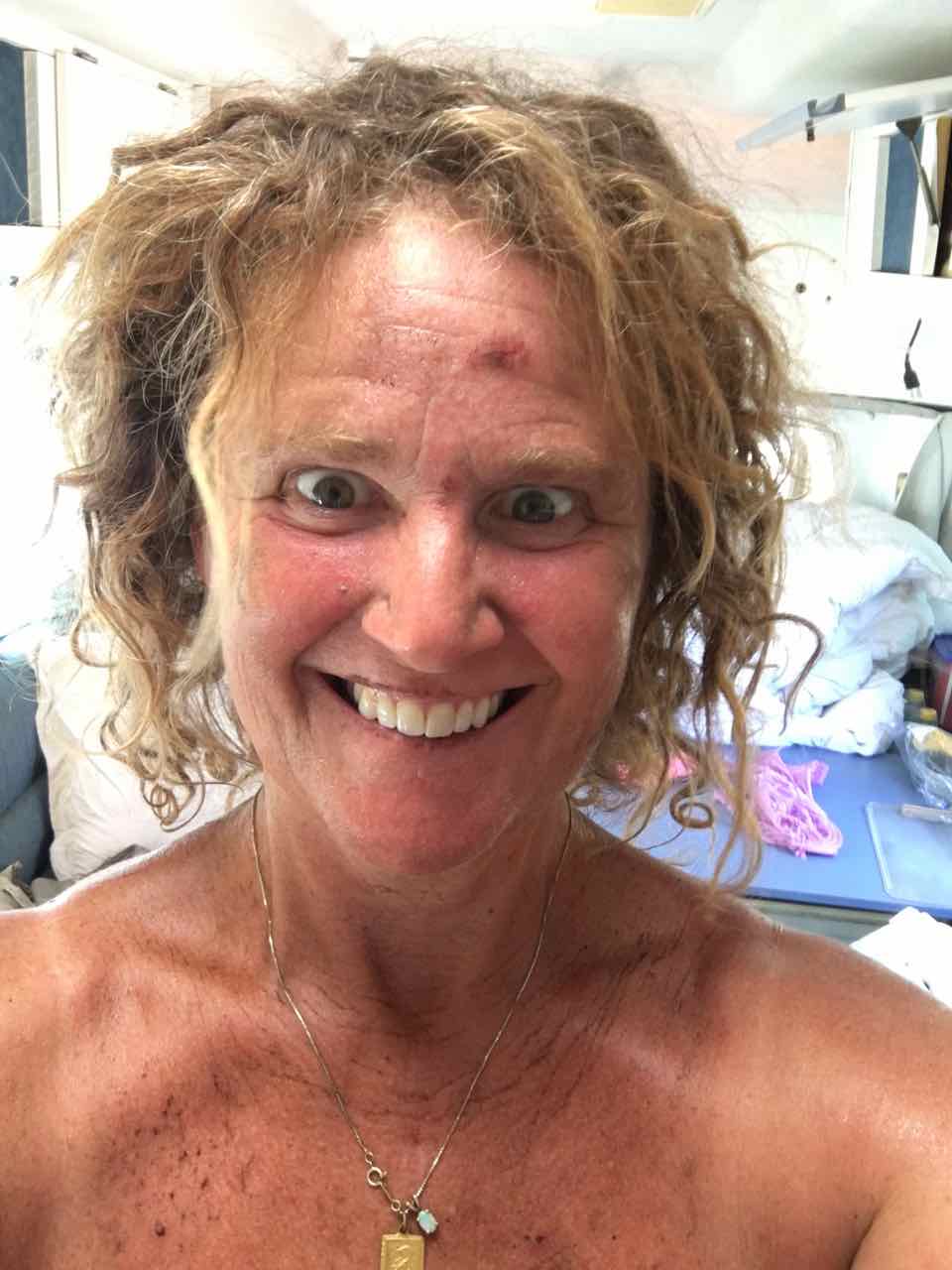 Two of those dogs traveled to Oregon and now enjoy the life of Riley in the Great White North. Somebody fell in love with the little boy Jalisco and he became the fifth member of La Familia Luna. 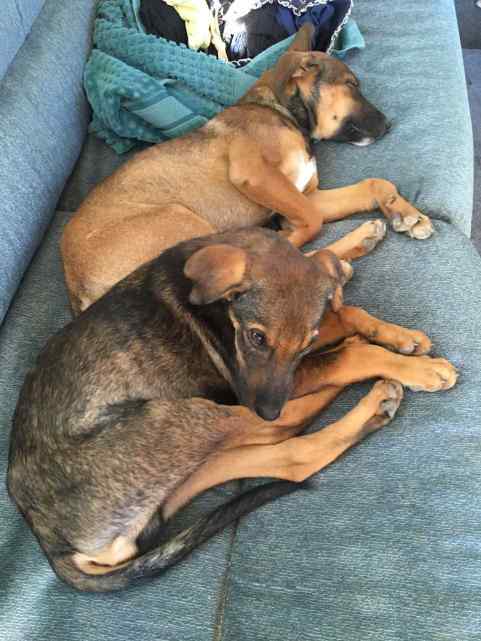 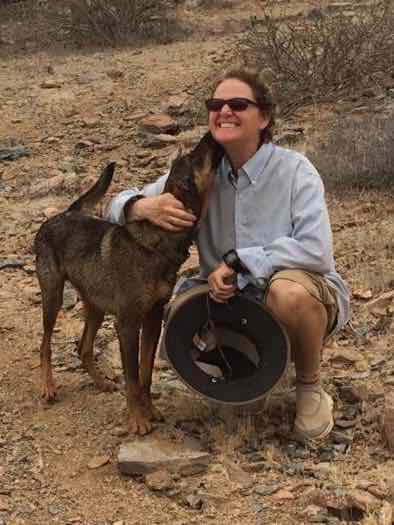 In desperate need of a Shelter from the Storm before hurricane season, my mom joined me for the month of June to transform my ideas into reality. The house was finished in time for the first big storm of the season, but we were awaiting the finishing touches – namely windows and glazing. Safe and snug inside my oasis, we nearly floated away. 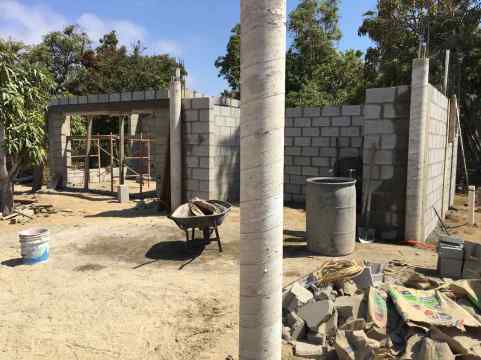 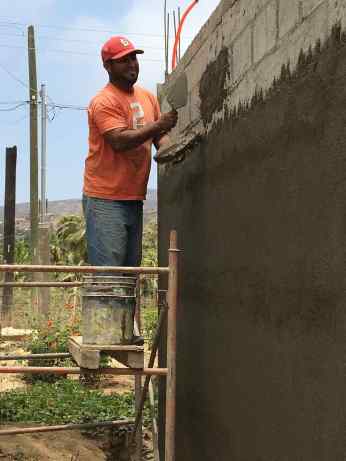 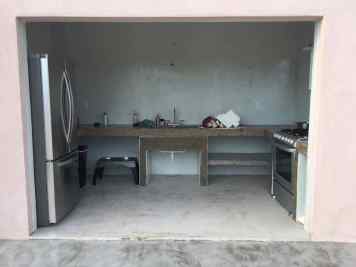 I spent nearly 2½ months picking wheelbarrows-full of mangos, washing them, removing the “cheeks”, cutting, processing, freezing, eating, and cooking new mango concoctions – both Lyme friendly (sin gluten and sugar) and of the more decadent variety. The happy result is a freezer full of mango which has become my go-to sugar substitute. 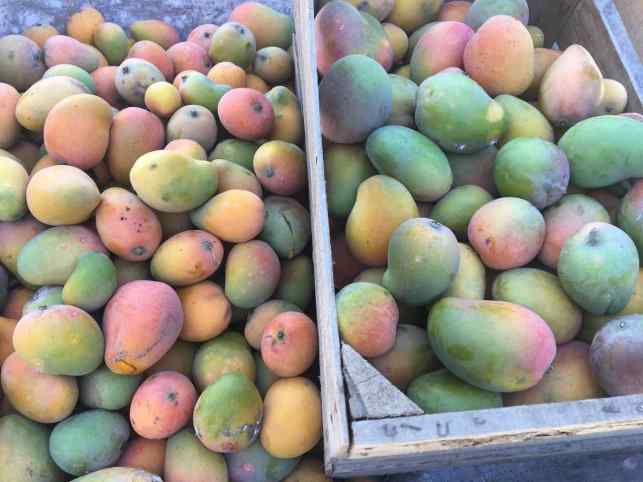 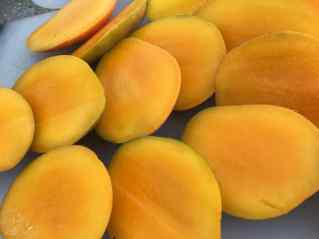 The winds howled, that skies wept, the ever-dry arroyo behind my house raged. We survived, soggy but without great damage. 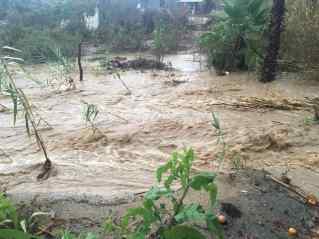 September 2017: With scant hope of recovering from Lyme in Sleepy Todos Santos Town, I hit the big city of Puerto Vallarta and spent one month in treatment at Lyme Mexico.

It was my month as a junkie, stuck with needles and hooked up to IVs most of the day. Probably the most miserable month I have ever experienced, I was relieved to finally be at the airport and on my way home to my babies and my Sweet Mango Oasis. While I felt like a poseur getting pre-boarding for my flight to Mexico City, I was greatly relieved to see the “my chariot awaiting.” The wheelchair trip through the Mexico City Airport was not long, but I was wrecked. I could not have walked the distance. 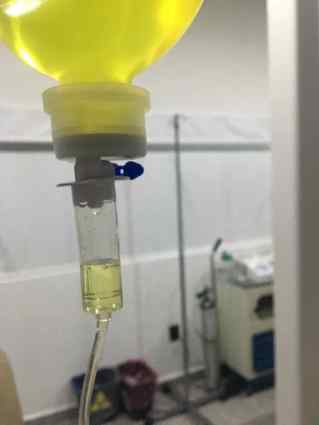 November 2017: With three more months of antibiotics and a fairly gnarly prescription protocol, I attempted to return to a semblance of normalcy.

I cleared my property, once again, which had completely overgrown in my absence. After which, I cleaned, turned, and planted my garden again. I nursed my old dog, Luna, back to health. I began walking, running and riding my bike again. I even started a wee bit of socializing. It was a roller-coaster ride for sure, the ups and downs were easy to find, it was the solid middle ground that eluded me. 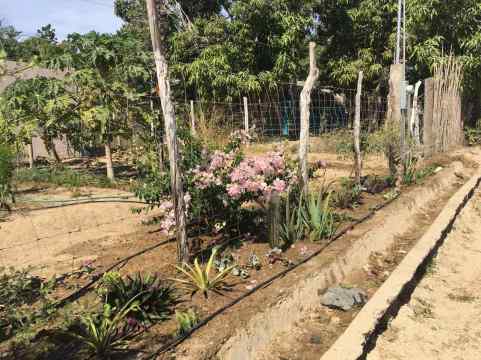 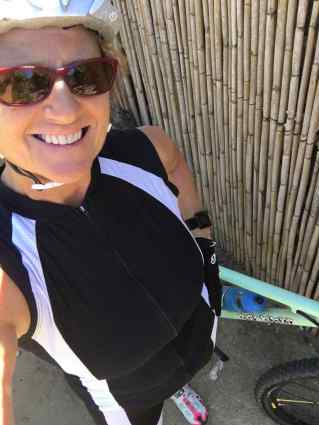 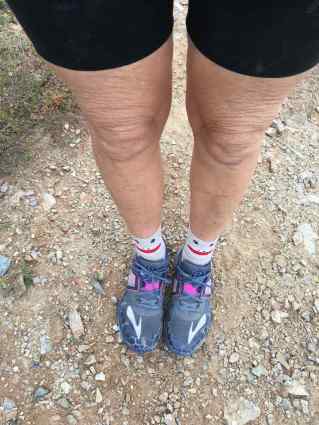 This was the day, after 11 months on antibiotics, that I would begin my drug-free life. I was both eager and anxious. Eager because antibiotics usually make this person feel like complete poopoo. Anxious because with Lyme disease, often the only way you know if you are truly in remission is to quit all meds and remain symptom free. 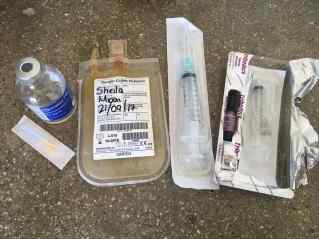 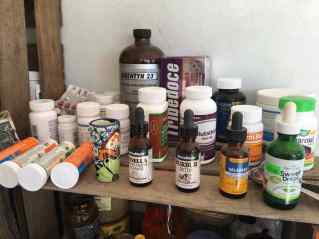 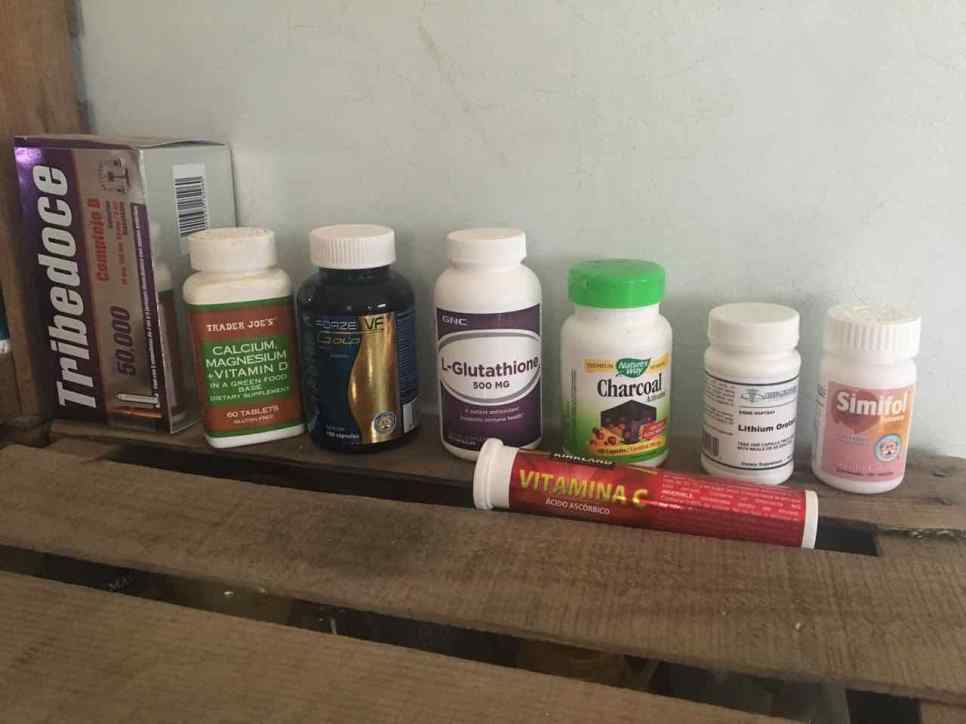 Between the immense amount of work my new property demanded, lack of appetite for the unbearable heat, being too nauseated to eat because of my disease, too nauseated to eat because of my meds, too tired to cook, the complete overhaul of my diet (no gluten, sugar, alcohol, dairy, and limited fruit and caffeine), and finally, my return to a regular exercise program, my weight dropped slowly and consistently and now I’m back to a place where I feel good. 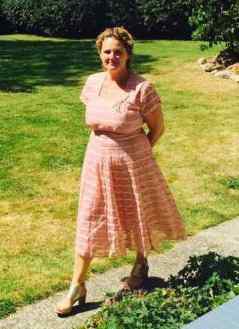 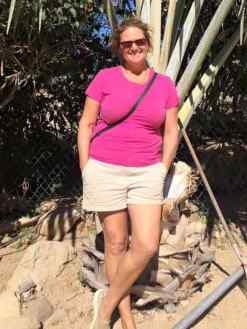 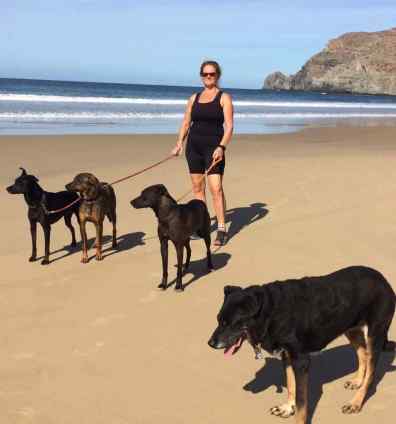 I guess you could say that I have faith – I Have Been Healed! 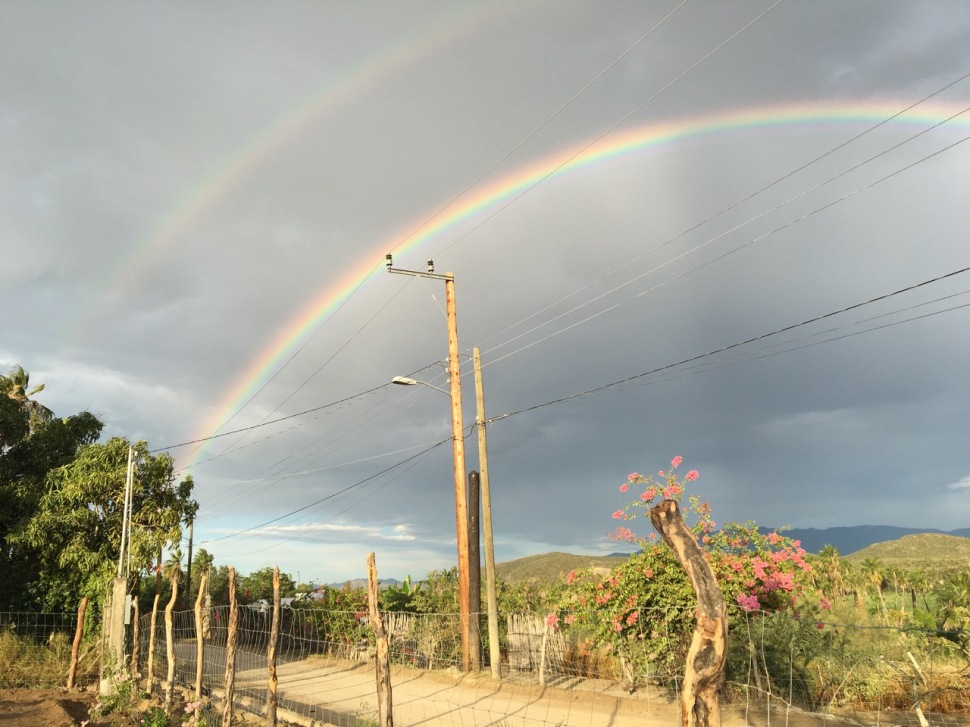